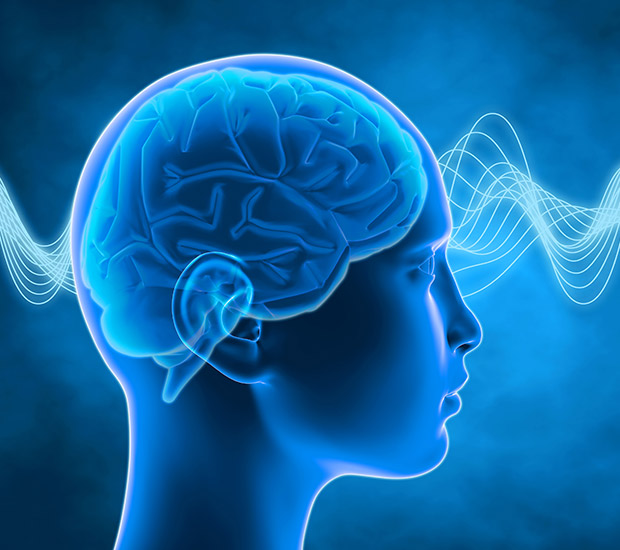 The TMS treatment process is a non-invasive approach to improving the symptoms of depression. It involves using magnetic fields to target and stimulate nerve cells in a patient’s brain. The acronym TMS stands for Transcranial Magnetic Stimulation, and it is typically recommended when other treatments for depression have been exhausted.

TMS treatment involves delivering magnetic pulses into the brain. It is called repetitive TMS when delivered at regular intervals.

The standard TMS treatment session involves placing an electromagnetic coil on a patient’s scalp, right by their forehead. The electromagnetic coil is used to send magnetic pulses to the region of the brain that regulates mood and feelings of depression – the prefrontal cortex. The treatment is believed to stimulate areas in the brain that have reduced activity due to depression.

How the treatment works is not yet fully understood, but it helps to improve mood and alleviates the symptoms of depression.

The TMS treatment process is non-invasive, and it does not require implanting electrodes in the patient’s brain or any form of surgery. It does not entail the use of any anesthetic and sedatives, and it does not lead to seizures like other forms of brain stimulation such as electroconvulsive therapy (ECT).

The different components of the TMS treatment process include the following:

Psychiatric evaluations are used to diagnose developmental disorders or conditions, behavioral issues, and emotional issues like depression. A patient’s first evaluation might include going over their cognitive and emotional thinking weaknesses and strengths, life concerns, environmental and social influences, family history, medical history, and developmental history.

The evaluation process is unique for each patient and their psychiatrist, and there is no guarantee a complete diagnosis might be made after the first visit.

Evaluations also vary based on the age of the person being examined. For example, a child’s first psychiatric evaluation for depression might involve the therapist having a session with the parents alone or with the child, before a one-on-one session with the child. An adult would typically go right to the one-on-one evaluation and the session might end with a clinical formulation or recommendation.

Psychotherapy and medications are an effective way to deal with most cases of depression. Medication helps to reduce the symptoms of depression, and sessions with a psychiatrist help to get rid of underlying issues that might be causing a person’s depression.

People with severe depression might need an outpatient program or a hospital stay to help bring their condition under control.

Medications commonly prescribed to treat the symptoms of depression include:

A doctor might combine multiple drugs for depression to create a cocktail that addresses the patient’s specific needs. Other medications like antipsychotics, anti-anxiety medication, or mood stabilizers might be prescribed to go with antidepressants.

Also known as psychological therapy or talk therapy, psychotherapy helps to treat depression by talking to the patient about mental hang-ups they might have. It can be used to help identify negative behaviors and beliefs and to develop positive ones that replace them.

Psychotherapy can help to teach patients better ways to cope with any triggers they might have and navigate through them. It helps patients to restore a sense of control and satisfaction in their lives, and it can reduce symptoms of depression like anger and hopelessness.

Psychotherapy has historically been performed as face-to-face office sessions, and that remains an effective option. New formats have emerged due to advances in information technology like online sessions or video therapy. The level of guidance provided by a psychiatrist varies based on each patient’s unique needs.

Other ways to treat depression that do not require using antidepressants include:

Obsessive-compulsive disorder is a mental disorder that leads to a combination of thoughts and behaviors that induce anxiety. The condition can lead to wasting time on irrelevant things to the point it takes a toll on relationships with family and friends.

The two main components that make up the condition are obsessive thoughts and actions, both of which can be troubling.

The obsessive thoughts are usually the result of repetitive thinking or things that lead to distress. Common examples of obsessive thoughts that can trigger OCD include a constant fear of tragedy, taboo thoughts, excessive focus on symmetry and organization, and a fear of germs.

Ruminative thoughts can lead to compulsive behavior as a way to soothe them. Ways this might express itself include excessive hand washing or constantly rearranging things. 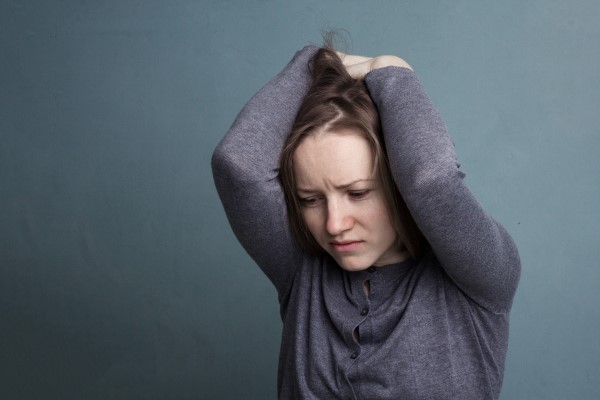 Anxiety Treatment From A Psychiatrist

According to a study released by the CDC in March 2021, the number of individuals suffering from anxiety or depression has increased dramatically. This situation means anxiety treatment is more important than ever.Medication and psychotherapy are the two most popular forms of anxiety treatment. Many people find that combining the two works best for alleviating…

ADHD is more common among children and teenagers, but it affects millions of adults as well who have not yet tried adult ADHD treatment. In fact, approximately 10 million adults have ADHD, which can make functioning at a high level far more challenging if left untreated.The good news is that there are effective treatment options… 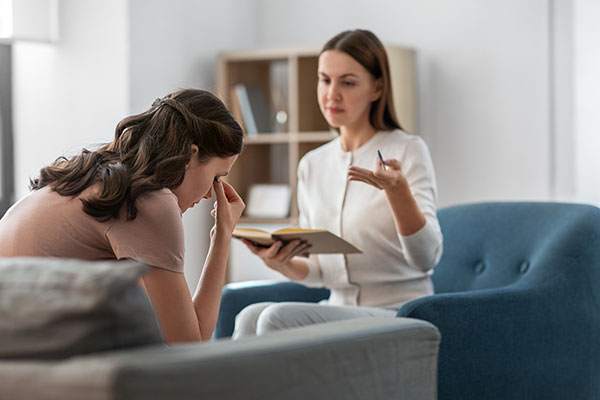 The National Institute of Mental Health estimates that 19.4 million adults in the United States have had at least one severe depressive episode that required or would have required depression treatment. Depression is the leading cause of disability in the world, according to the WHO. Fortunately, there are effective depression treatment options, including medication, psychotherapy,… 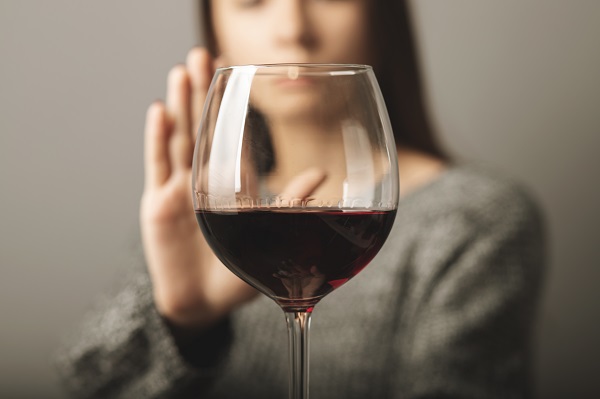 The Role Of An Alcohol Addiction Psychiatrist In Drug Abuse Treatment

Going through a TMS treatment series can eliminate your depression. This therapy can work even if you have treatment-resistant depression. It is an alternative therapy you can talk to your doctor about. The therapy does not even take a lot of your time or effort. If you want to know more about the reason for…