Transcranial magnetic stimulation (TMS) can be an effective OCD treatment option. The procedure involves sending magnetic pulses into the region of the brain that manages mood, altering the behavior of neurons.

The process is non-invasive and there is no need to implant electrodes into the patient’s head to help regulate their mood. Transcranial magnetic stimulation can also be used to treat other behavioral disorders, anxiety, and post-traumatic stress disorder (PTSD).

Obsessive-compulsive disorder is a mental health condition that leads to uncontrollable thoughts or urges to perform specific actions repeatedly. The illness manifests as compulsions for some people, while others struggle with compulsive thoughts. Some people get compulsions and obsessions from OCD.

Having OCD is more complicated than simply having bad habits like biting your fingernails. OCD leads to compulsions and obsessive behavior a person does not necessarily want to do but are not able to control or stop. An example of a compulsion caused by OCD would be washing hands 10 times after touching something dirty. An example of an obsessive thought caused by OCD would be a constant need to count things around you.

Patterns that might indicate that a person has OCD include:

The four main forms of OCD include:

Most people with OCD are well aware that their habits and thoughts do not make any sense. Most do not enjoy doing these things, but they feel like they are powerless to stop it. Examples of obsessive thoughts that people with OCD might have include:

Examples of compulsive habits include:

TMS is a non-invasive, drug-free approach to treating OCD, depression, anxiety, and a few other mood disorders. It is approved by the Food and Drug Administration (FDA) as a safe and effective OCD treatment option.

People with OCD typically have regions of their brains that are overactive. The condition puts a person’s brain in a state known as hyperconnectivity, which increases activity and communication in certain parts of the brain. This increase in activity is what causes the obsessive thoughts and compulsive behaviors associated with OCD. Overactivity in the brain also leads to increased anxiety.

TMS is typically recommended to patients who have not had much success with standard treatments for OCD like talk therapy and antidepressants.

During a TMS treatment session, a small device that contains electromagnetic coils is placed on the patient’s head. The device is turned on to send mild magnetic pulses into the prefrontal cortex. Getting these pulses does not cause pain and the treatment rarely leads to side effects. Some patients experience mild discomfort right after the treatment but that typically goes away shortly after the treatment is over. TMS treatment does not require the use of a local anesthetic or sedative.

TMS therapy is an OCD treatment that really helps to reduce the symptoms, and it can drastically improve a person’s quality of life. It makes it easier to manage and live with OCD. Many patients no longer experience symptoms after their treatment.

Others might need maintenance OCD treatments to keep their symptoms to a minimum. These are called re-induction treatments and they are typically performed once every year.

How soon a patient responds to TMS therapy for their OCD varies based on how long they have lived with the condition and the severity of their symptoms. Many patients begin to see noticeable improvements within a few weeks of getting treatment. Others might have to wait for over a month before any noticeable improvements.

People who have lived with OCD for years might have a challenging time noticing improvements to their behavior. These improvements typically occur slowly, making it harder to recognize them. Patients might eventually start to notice they have fewer intrusive thoughts or their urges to engage in compulsive behavior are not as strong.

TMS therapy for OCD helps to restore your quality of life

Having OCD often leads to a person feeling like they are not in control of their life. The obsessive-compulsive behavior takes over the person’s life, making them feel powerless to their urges. It reduces productivity and can have a significant impact on a person’s professional and romantic lives.

TMS therapy provides a drug-free, non-invasive OCD treatment. Patients can begin to see noticeable improvements in as little as a few weeks after their treatment. Each treatment session lasts about 20 minutes, and patients might need to get these treatments up to five times per week for up to seven weeks.

TMS treatments rarely lead to significant side effects so patients can return to their normal activities after each treatment session. 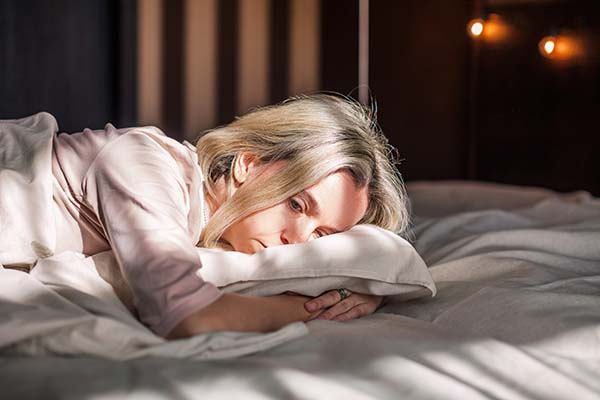 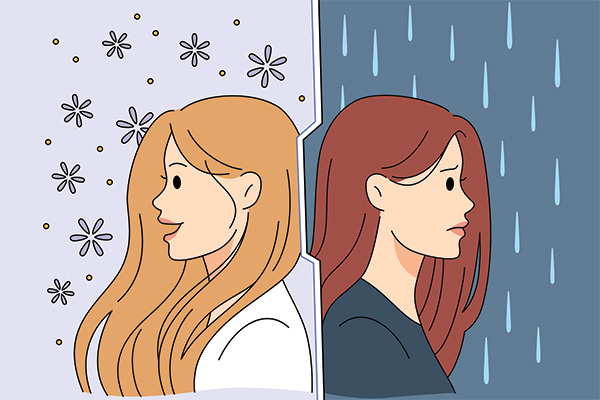